A microblog for all the things I've watched, read, and played

This was really good and they nailed the UK vibe (even if it is a bit over-the-top at times). 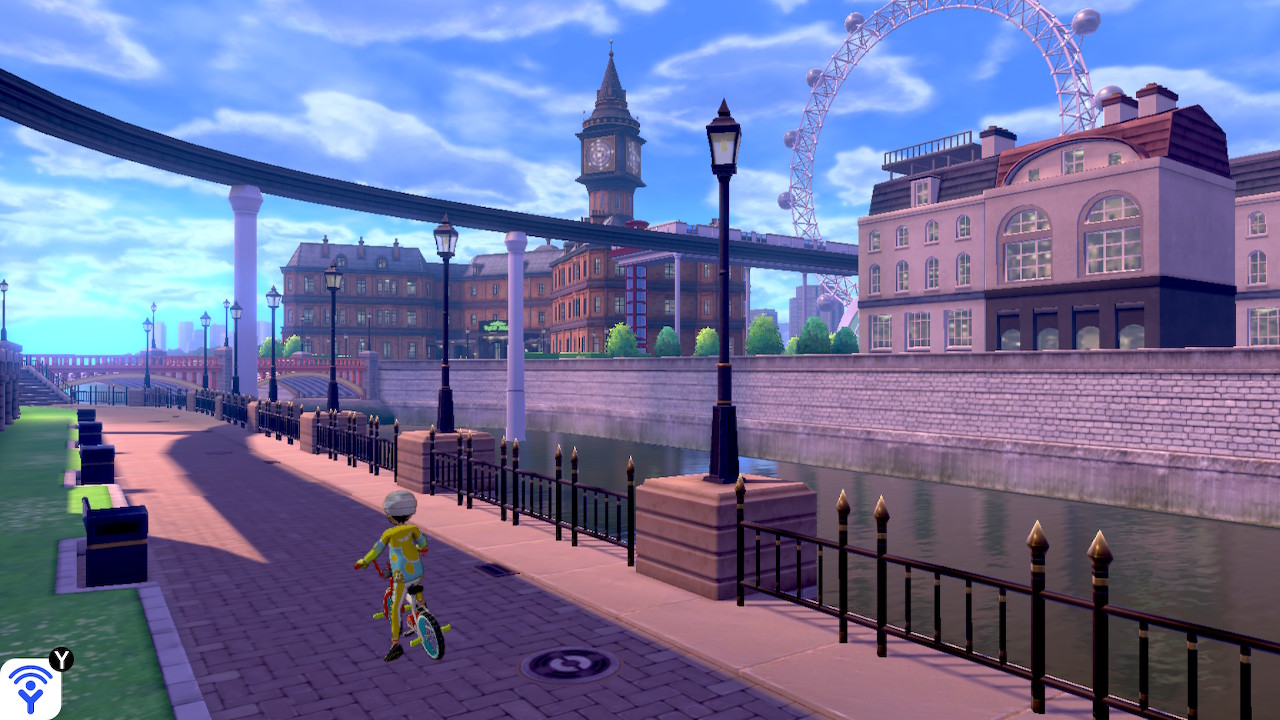 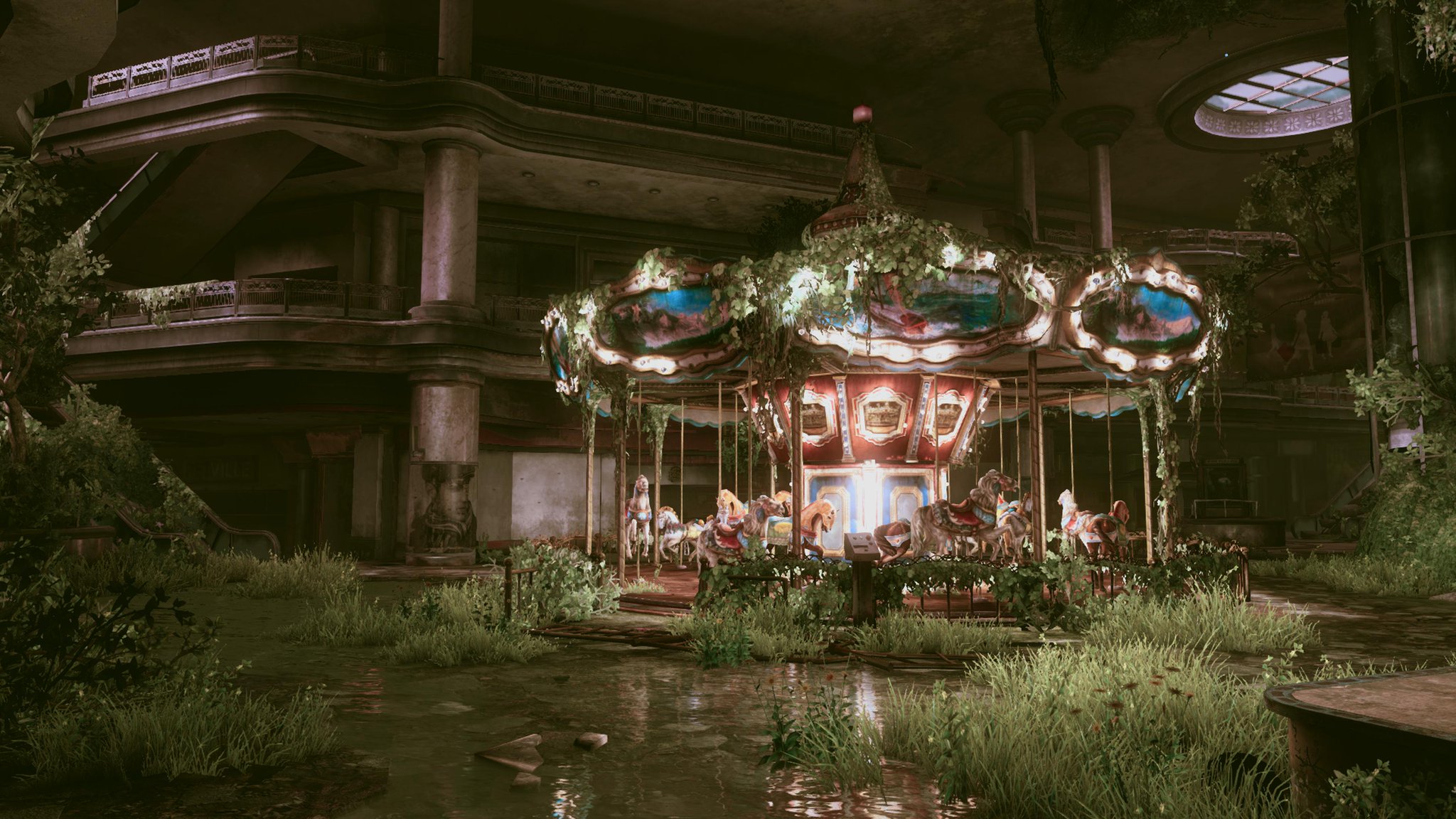 I'm about 6 years late but it was so worth it. 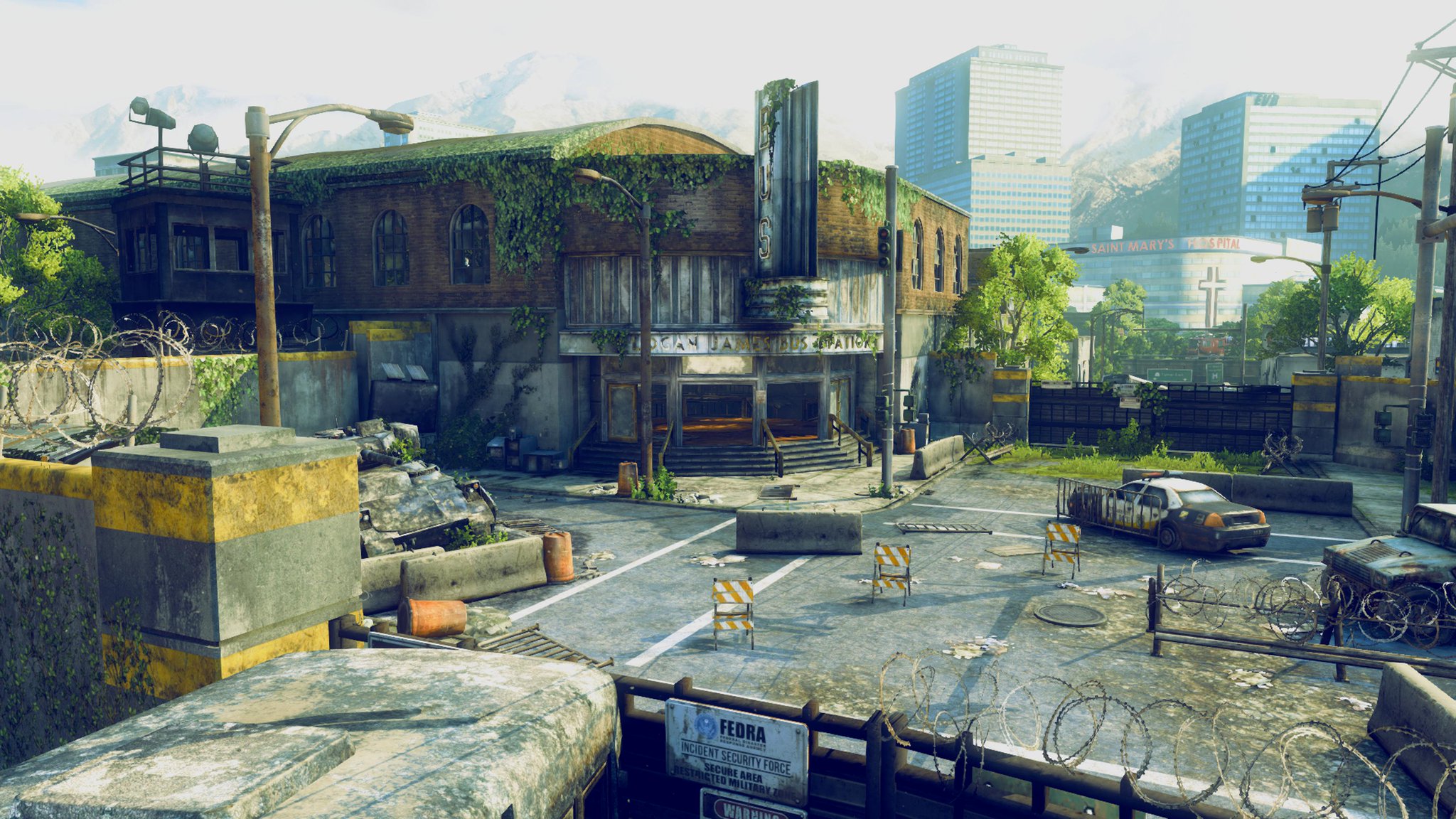 Get to Know Me: Video Games
One of those Twitter meme things

A game that's so bad but so good: Bishi Bashi Special, PS1

A game that hit an emotional spot in your heart: Gone Home

A game that not enough people talk about: Shadow of Memories, PS2

A game or series that you've never been interested in: Smash Bros

A game that never gets old: Mario Kart

A game that everyone should play at least once: Red Dead Redemption

That game you REALLY should have played by now: Last of Us

This game is delightful. Pre-ordered the full game immediately.

Damn this was good. Definitely need to play through again and be a bastard this time.

I didn't enjoy the last mission, but otherwise a solid DLC chapter. 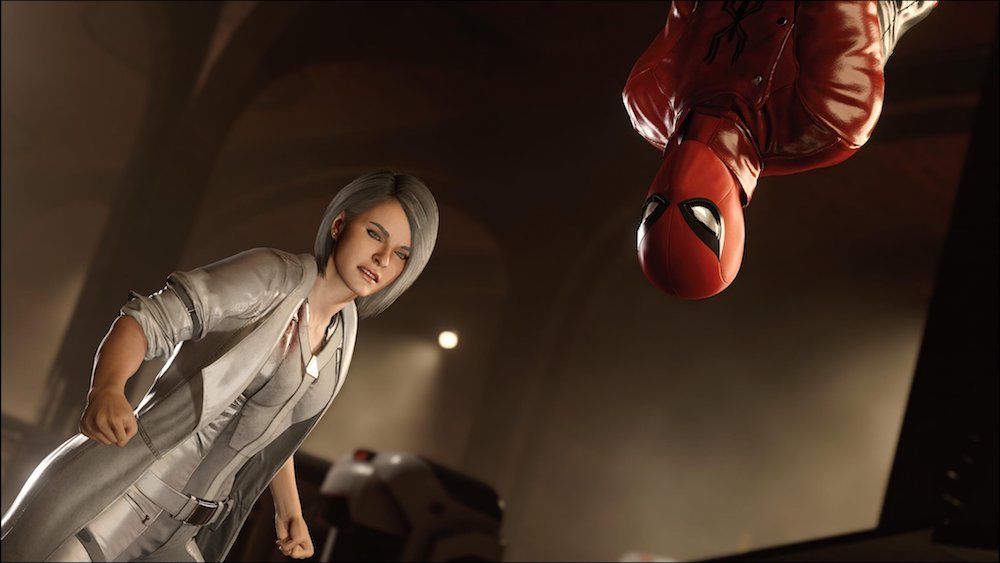 This is much harder than the main game and Screwball's stealth missions are really annoying.

Also, the Raimi suit came our while I was playing this chapter. 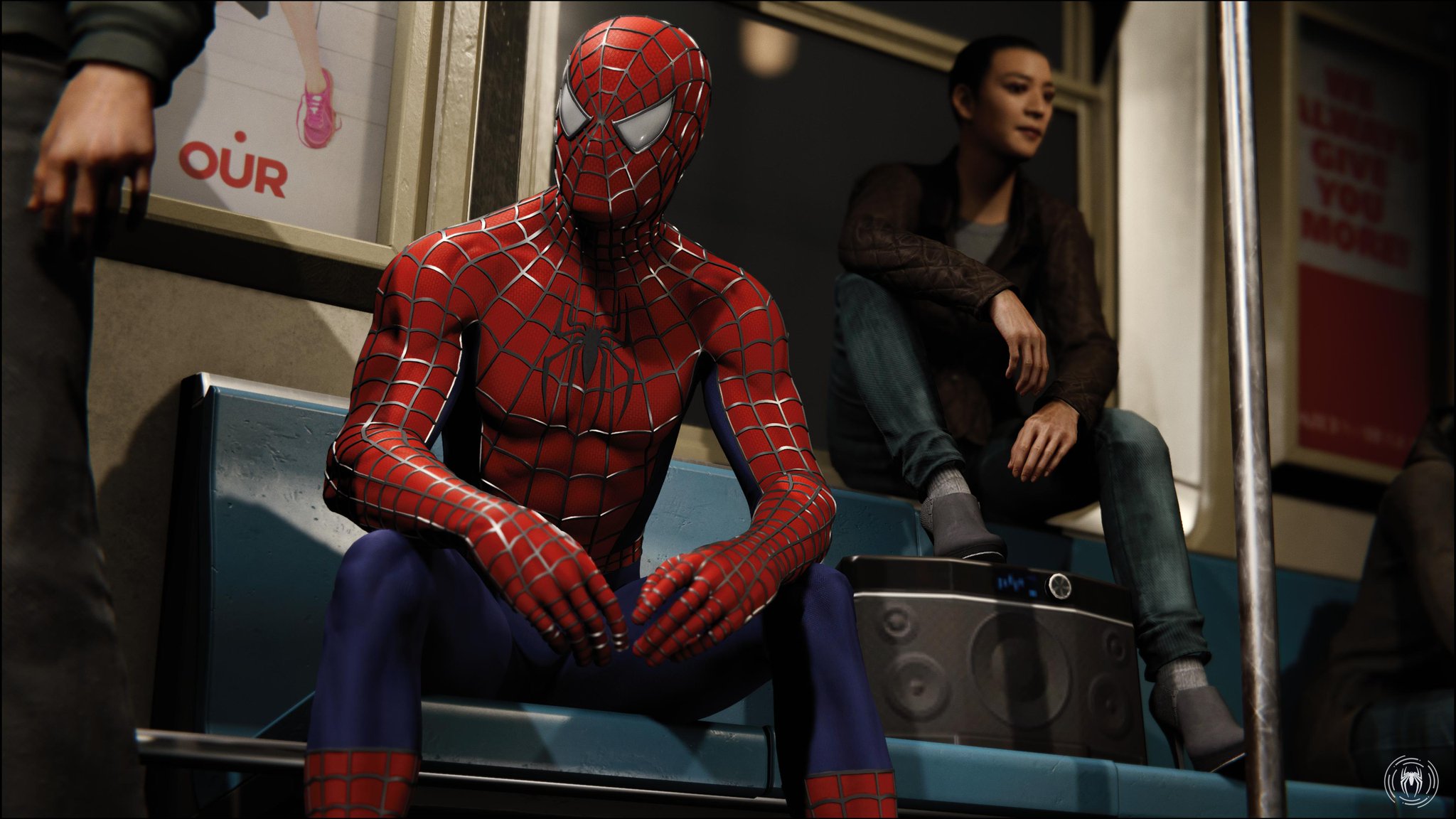 Fuck the guys with miniguns. 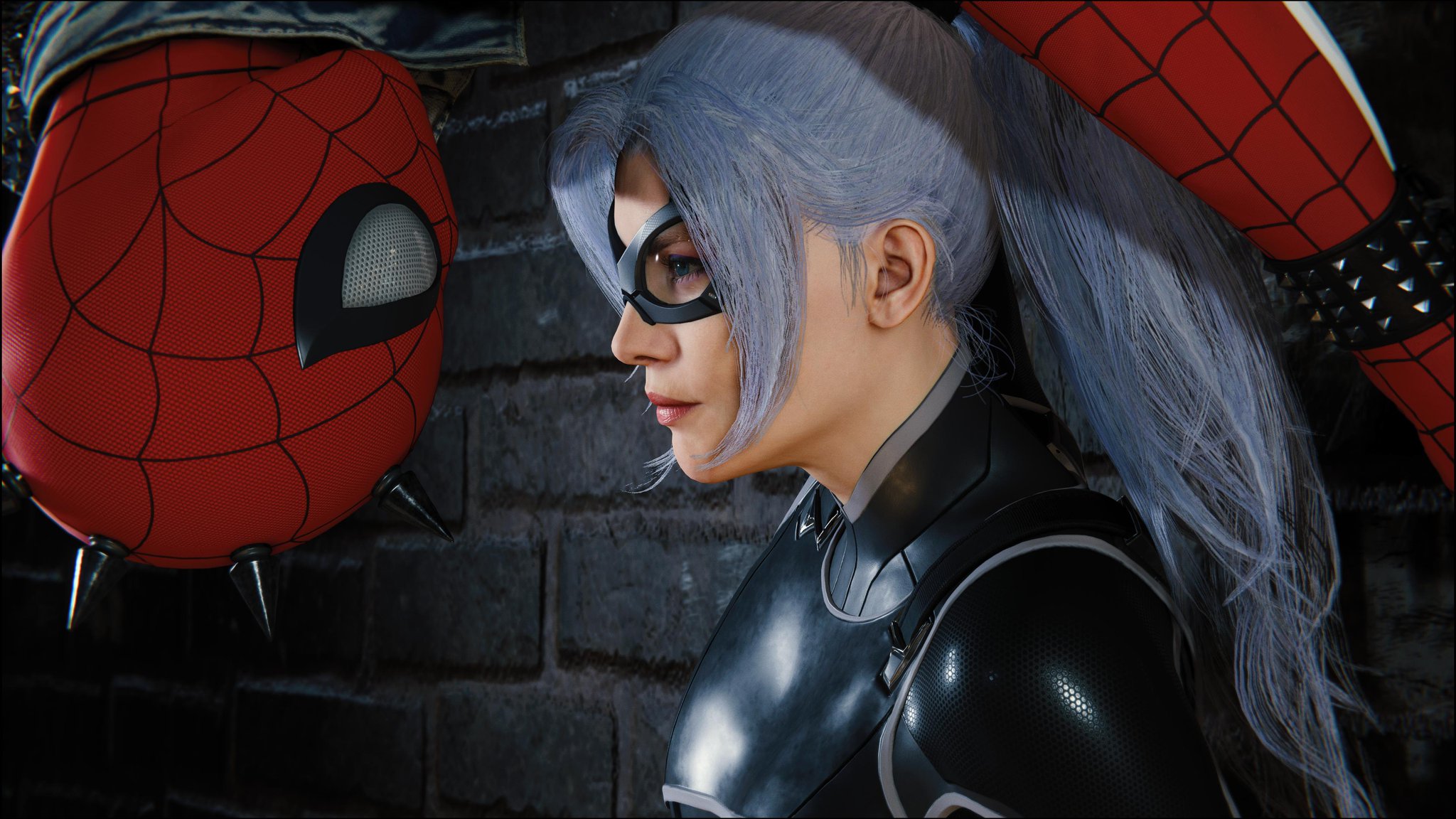 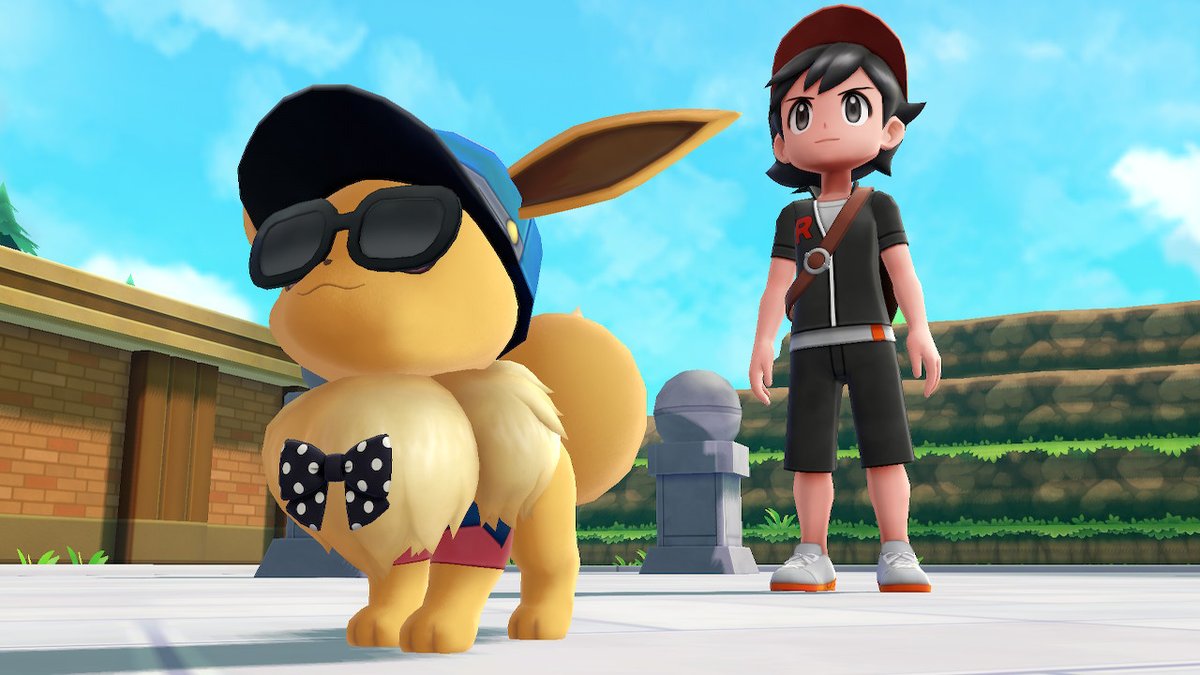 I still don't like the controls, but holy shit do Rockstar know how to make a good story. 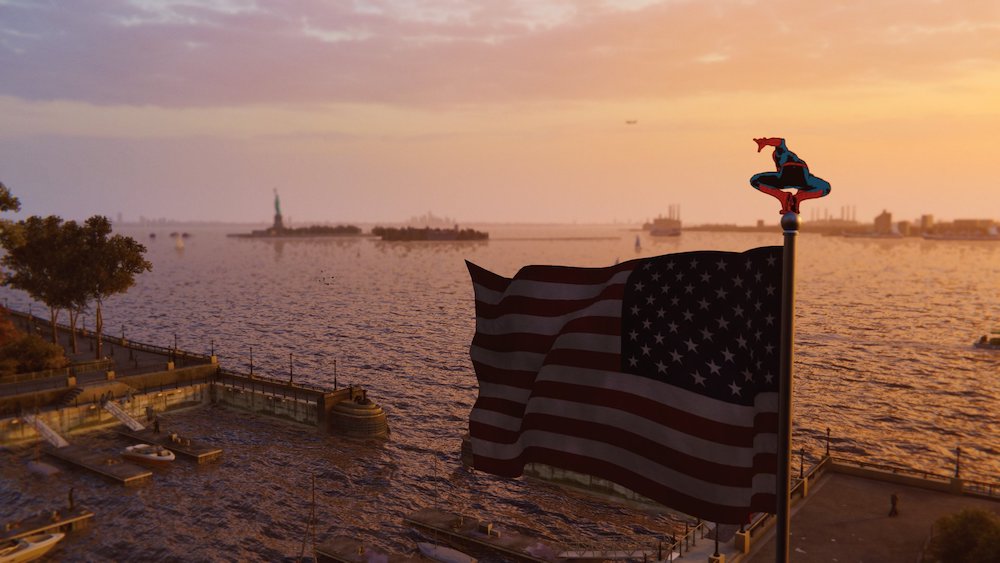 This is an incredibly fun game right from the start. The combat is fun and swinging through the city is amazing. The story is legitimately good and leaves it open nicely for a sequel.

When May said she knew all along I audibly gasped.

I'm convinced that if Insomniac hadn't made Sunset Overdrive, this game wouldn't anywhere near as good as it is.

Not as good as the main game but still pretty enjoyable.

I really enjoyed playing the three demo levels while in handheld but in docked mode, the motion controls are massively annoying; it'll be impossible for me to play like that. I'll still get the game, but it'll be handheld all the way. 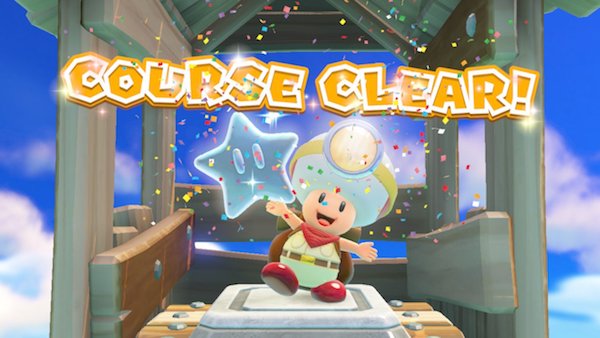 I wasn't sure if I would like this game that much but it's a lot of fun. 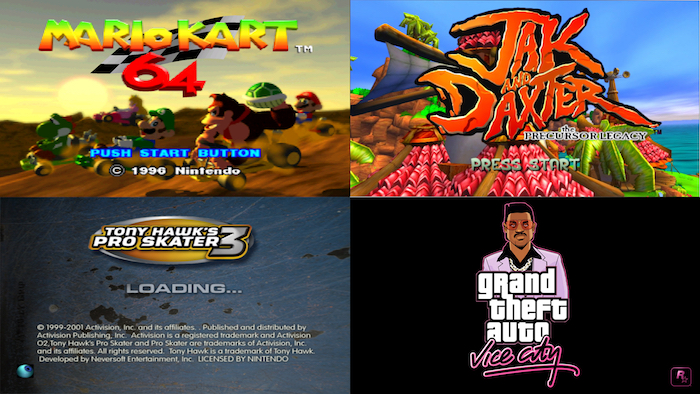 I didn't actually finish this because I don't have the patience for the last tournament, but I thoroughly enjoyed the rest of the game. 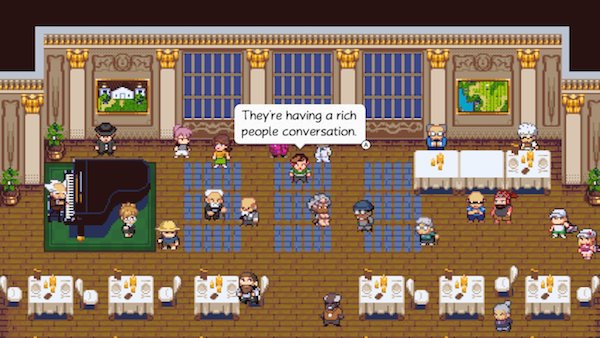 Lots of problems with animation and frame rates, but the story and game mechanics are fascinating.

An amazing addition to the main game. Hard as hell though. 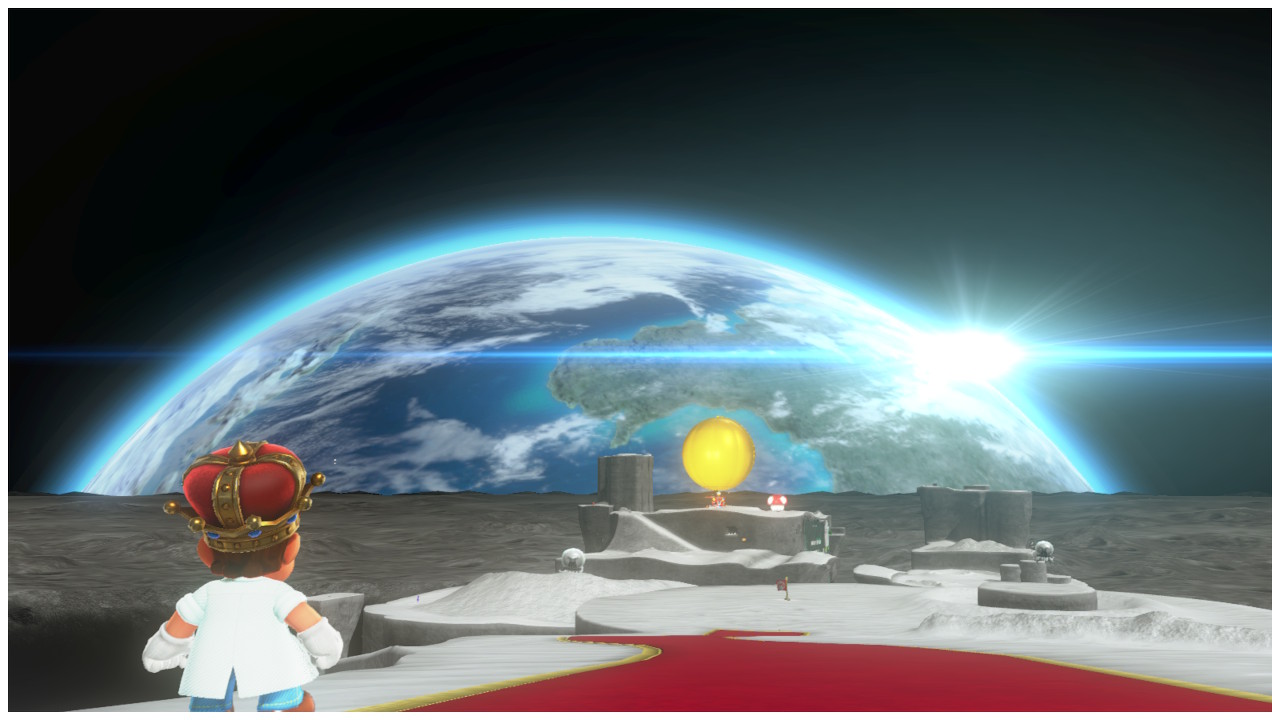 There is so much to do after the main story. I'm still annoyed about the required motion controls, but overall I loved this game.

This is going head-on against Jak and Daxter as my favourite platformer ever. Everything about this game oozes quality. 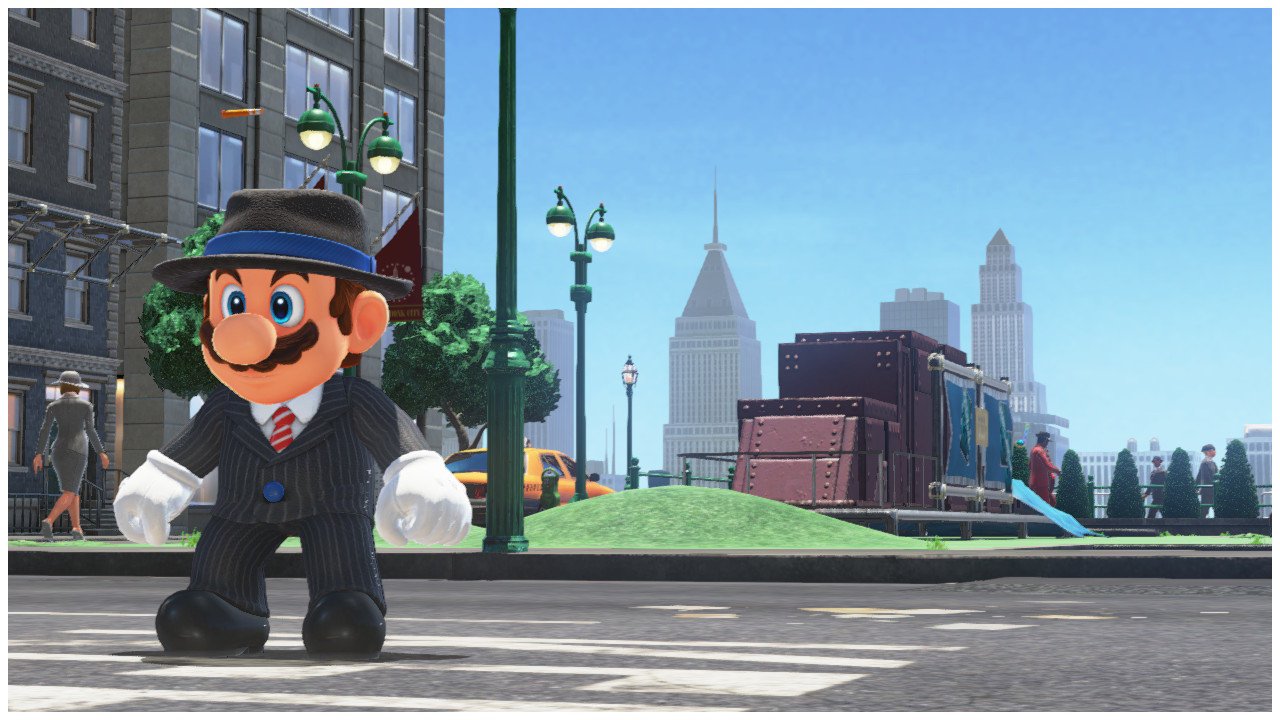 My only complaint is the requirement of motion controls for some sections of the game. Perhaps someone at Nintendo should have tried to complete the game without using them. 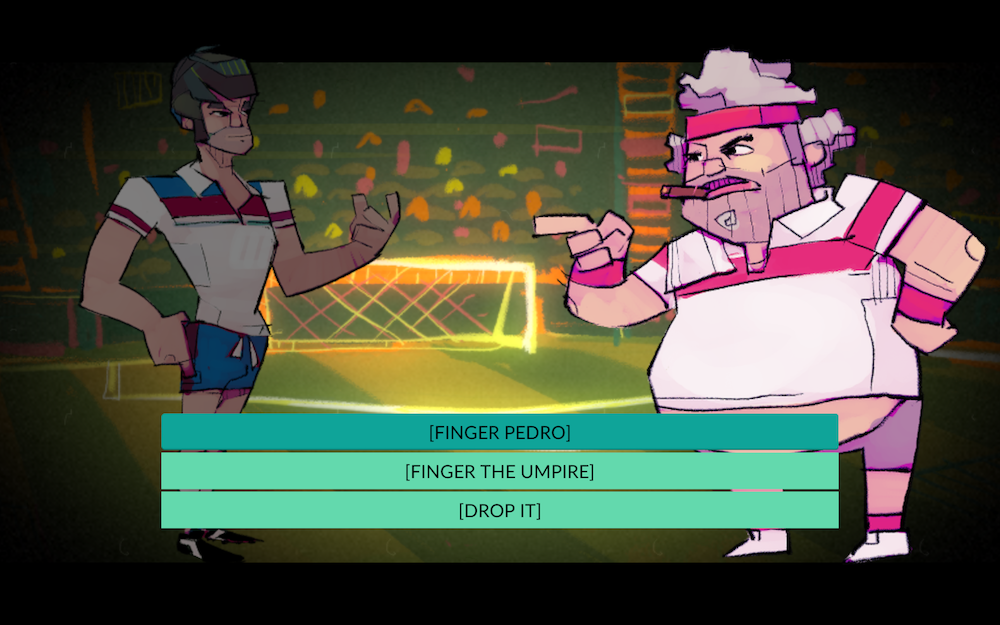 Despite starting as a joke, Behold the Kickmen is a really fun game with a ridiculous story that I actually found myself caring about.